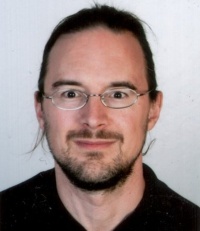 In 2012 he developed the community and social network strategy for the Spanish commons-oriented cooperative Som_Energia/es (renewable energy community, generation and distribution cooperative) and started its implementation. Later a dedicated team was established to help grow the community infrastructure, used by around 1000 users of the 7000 cooperativists.