From my very early years, I felt dedicated to arts/philosophy and natural sciences as well and decided to combine both - inspired by a german writer who worked as physician :)

Later my interest in natural sciences turned out to be computer science (at Hamburg University focussing on artificial Intelligence).

The following 30 years I did a lot of interesting jobs, just to mention:

for various kinds of command and control systems in areas like public safety and traffic.

My interests in arts:

My philosophical approach can be roughly described by the keywords Gilles Deleuze and rhizome (after about 15 years as a Zen monk).

Now bringing the perspectives (art/philosophy and computer science) together - by building tools to support creativity, by providing a handy virtual taggable whiteboard based on P2P communication, implemented in Squeak Smalltalk, running on various platforms (Linux, Mac OS, Windows) and for end this year a Seaside web-application is scheduled. Current status is alpha test.

The work is in the context of what Jason Ohler meant by :
Literacy means being able to consume and produce the media forms of the day. The default media form has shifted from the essay to the multimedia collage.


The reason for my interest in the aims of the P2Pfoundation should be evident now. 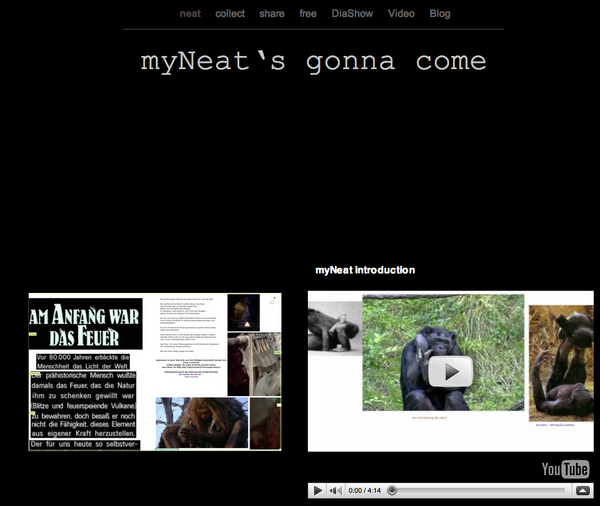