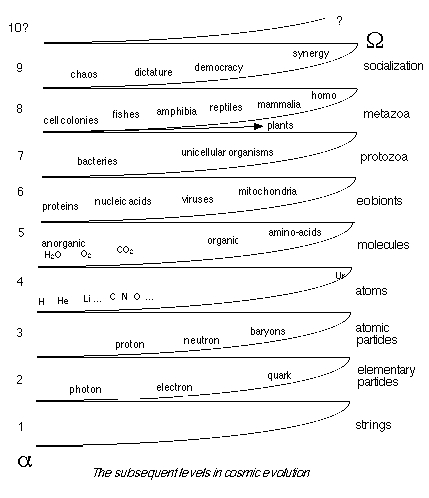 They are described at page Evolutionary_laws.